The Legend of the Sacred Asylum lives on

It must have been somewhen after the Millenium, when big grandmaster Didi ceded his Bar to his friend Mandi. From then on, the little cozy place in the heart of Feldkirch was known as “Billy’s Pub by Mandi”. And the man behind the counter managed it the best way possible. With his clam nature, a great selection of special beers and a pleasant music mix, he gathered all kind of guests. The youngest enjoyed the relaxed atmosphere before and after parties and adults were happy to have a place to talk and listen to the music of their generation.

Now and then, Mandi even served some great self-made food, that would even convince restaurant testers. For the busy weekends, he hired help, but never let someone work at his bar alone. Except of one, who spontaneously jumped in one evening, and from then on, for his friends, one day of the week became “Tobi Monday”.

In the same year as the Sonderbar, unfortunately Mandi closed his bar, and new owners tried their luck. But it never was the same again, as Tobi describes it himself: “At the bar, a small ‘Sterna Dunkel‘, a cigarette – and a talk with Mandi”. Something that will be always missed by many. But sometimes you can be lucky and see the two friends Didi and Mandi at the Rösslepark. And meanwhile you can listen to the playlist including the Billys classics “Like A Rolling Stone“, “Papa Was A Rolling Stone” and “No Rain” as well as pearls like “Under My Thumb“, “Friday I’m In Love“, “Always Take the Weather With You” and “You Can Call Me Al“. 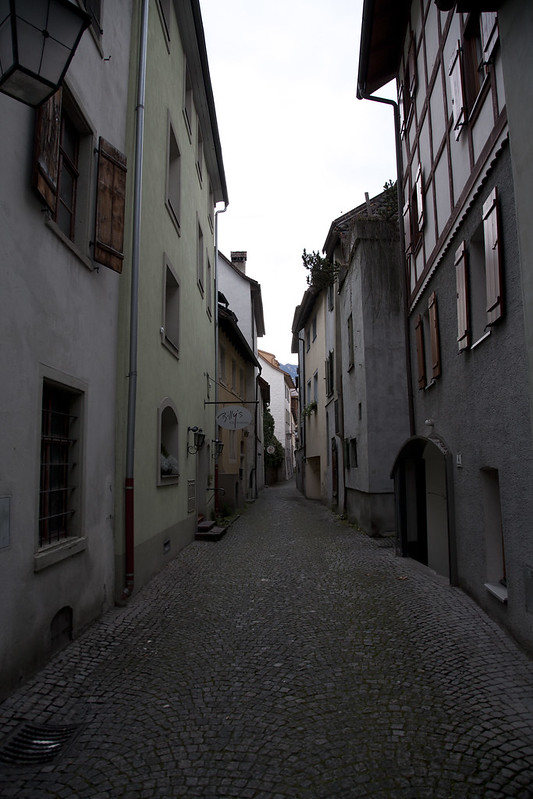